The brand "Han Cholo" was born in California, in Los Angeles from the creative mind of Brandon Schoolhouse.

Brandon Schoolhouse grew in the underground culture of the music scene and the art scene in Hollywood. The basis of his training was in high school, when he began to follow the course of metalworking, immediately discovered his talent for design and manufacture of jewelery.

In 1995 he inizaito to work for the Beastie Boys on their record label, Grand Royal in various positions. While working for the 'label Brandon has also started working as a DJ, from here born his alter ego Han Cholo. After seperazione with the Beastie Boys has continued his career as a DJ in the most Cool Los Angeles and even in the most exclusive private parties.

As for his day job, Brandon worked as a designer for several videos where the artists wore jewelry from him and made progettatti. 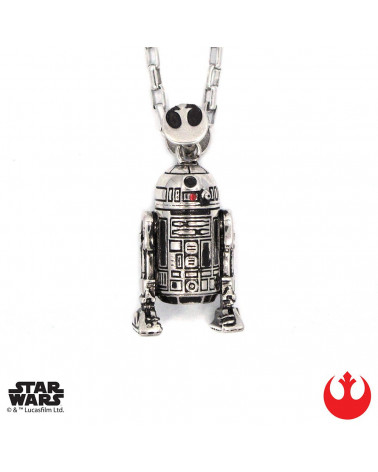 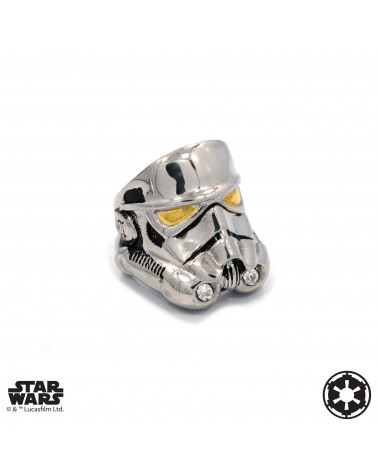 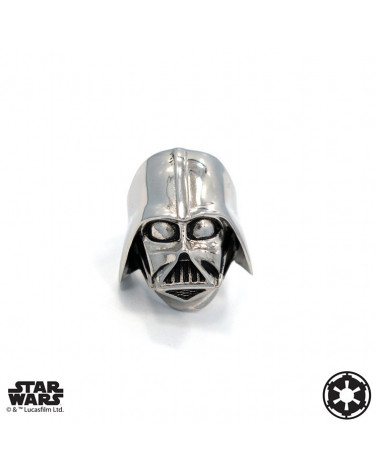 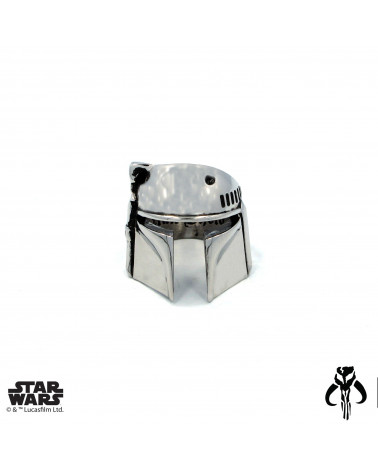 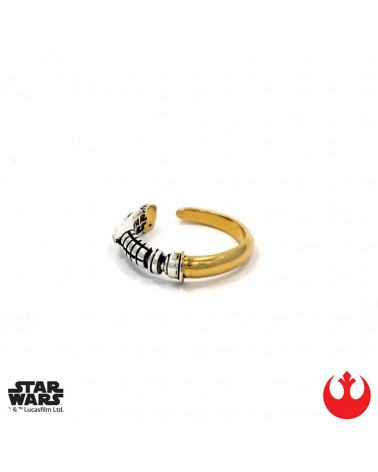 Han Cholo - Ring The Fighter From the collaboration between famed jewelry designer Han Cholo and Star Wars comes this collezzione dedicated to the Star Wars saga.